Smartair is no fly-by-night business. Owned and operated by the same family since its inception 52 years ago, Smartair has a solid history of stable management and steady progress.

Founder Pieter Mol was a highly credentialed instructor with the Royal Dutch Air Force when he and wife Clara decided to fly from Holland to Australia with their young family in 1966. A local Albury business needed an instructor and Pieter Snr needed a job. The rest is history. In 1968, Pieter and Clara seized the initiative and took their air centre to the skies. Starting with one small aircraft, Pieter brokered several deals to provide charter flights catering for local business travellers.

The business continued to grow steadily, and Air Centre built its premises in 1970 and purchased its first aircraft, a Piper Warrior in 1972. The Albury based maintenance facility commenced when Pieter Jnr joined the business in the early 1980s as a qualified pilot, instructor and maintenance engineer. Over the next decade, three more sons, Erik, Ivo and Taco joined the business after their tertiary studies.

A major client created the need to fly to and from Bathurst in the early 1990s, which ultimately lead to the establishment of a hangar, maintenance facilities and flying school there. This section of the business was retired in late 2018. Air Centre took a quantum leap in 2005 with the arrival of its turboprop King Air and also gaining operational and maintenance approval for turbines. The King Air is an executive aircraft with vast range and capacity. Smartair, as it is now known, has a fleet of 5 aircraft. This includes training and charter specific aircraft. The Mol family has always moved with the times and the evolution of the Air Centre to Smartair is testament to that fact. 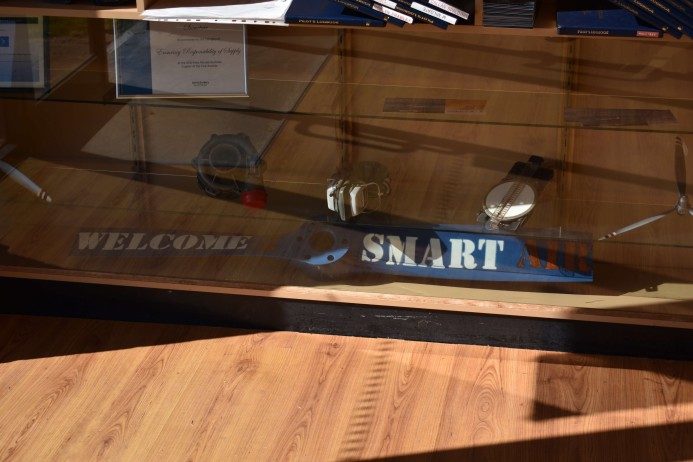 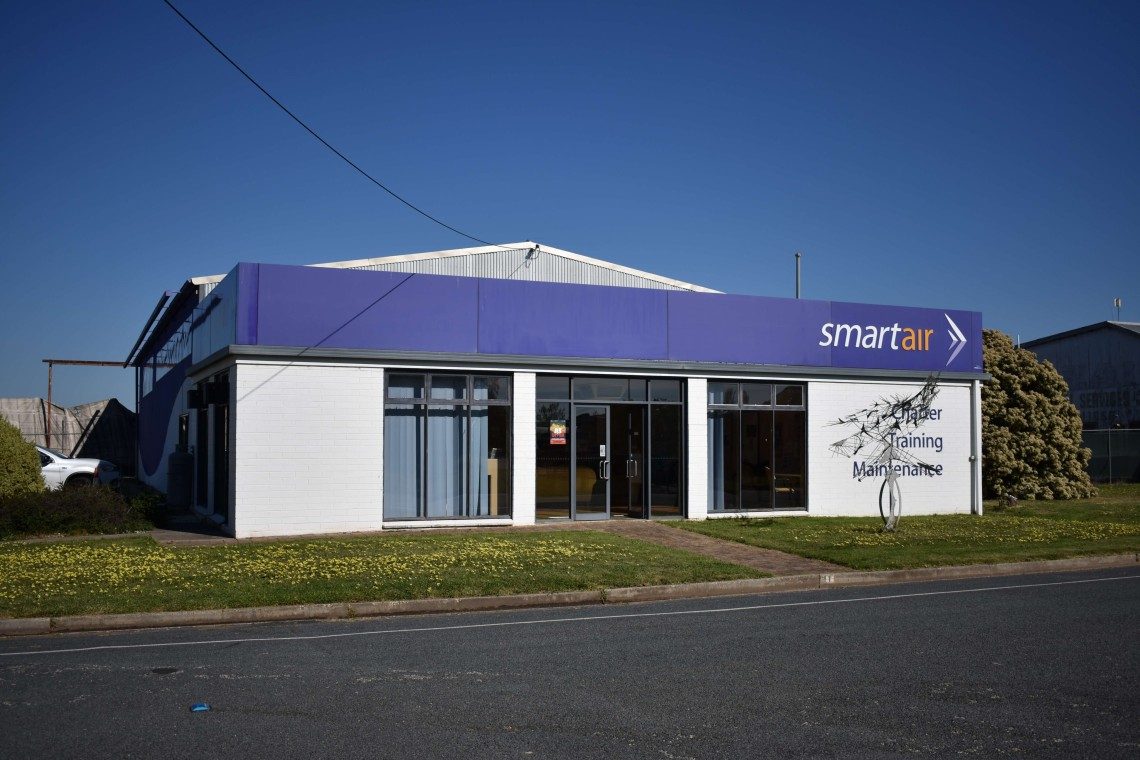 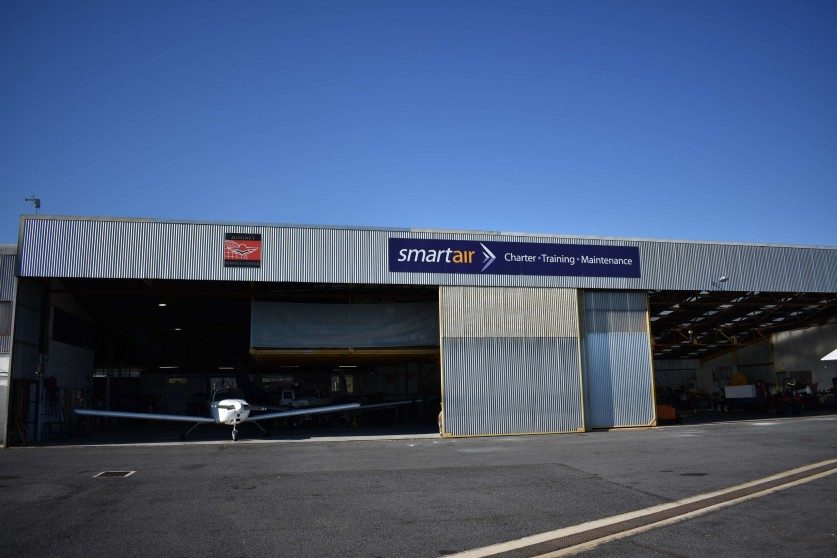 Over the years we have proudly built a vastly experienced team, with a diverse set of skills. From maintenance to business and qualified pilots, we have arranged a quality array of staff to help you in any scenario.

Get the latest flying news delivered straight to your inbox.


Powered by EVAR Media & Initiative IT